COVID-19: The National Running Center is operating with minimal staff. All orders are being shipped promptly but phones are not being staffed. Please contact help@nationalrunningcenter.com for assistance. Stay Safe! Stay Running!

In honor of National Dog Day (Aug. 26th) we want to highlight some amazing dogs who do amazing things.
We chose to interview Catra Corbett, a runner who has run over 250 ultra-marathons and holds the women’s record for completing the John Muir Trail twice for a total of 424 miles, and has the second best all time result for a woman running one way (212 miles).
Catra’s dauschand TruMan, accompanies her on many runs and is her loyal training partner.
Both Catra and TruMans stories are so inspiring and uplifting and we are honored to highlight them!

Tell us a bit about yourself (Catra):
I am an ultra-marathon runner and a sober warrior. I have been clean & sober for 22 years. Running saved my life. If I didn't become a vegan and runner I wouldn't have been clean & sober this long.
TruMan's story is similar , sort of. He lived in a house where there were 22 dachshunds living. He came to me as a foster. I was volunteering at the dachshund rescue SCDR (Southern California dachshund rescue) in the NorCal area. I was not planning on getting another dachshund after my beloved Rocky Ridge died.


TruMan came to me as a terrified little guy; everything was scary to him. It was very sad to see. He couldn't walk around the block because of all the scary things, Cars, people, lawnmowers , big trucks and any noise.

One day I decided to take him to the trail to see how he would do. I drove one mile to the trail head, got him out of the vehicle, and walked to the trail head. I thought I'm going to put him down and start running; I knew he would either follow me or run back to the car and hide under it. I put him down and started running. TruMan followed me. We ran 2 miles that day . He was not interested in the cows, squirrels or people. He simply followed in my footsteps.

That day, a runner was born.


When did you realize TruMan would make a good running partner?

The day I took him out for his first run. I started training him like I would train any runner. He was always ready to go farther. After a couple of weeks he was ready for a 10k. He did amazing. He started training and running up mission peak (2,600ft) he ran 8 miles a few days a week with no problems. He started running in September of 2012.

By thanksgiving of 2012 he ran 10 miles. By December of that year he was running 15 miles and in January of 2013 he ran his first run of 20 miles.
I saw passion in his eyes and I saw how confident he became when running.

I want people to know I have never forced TruMan to run. He loves spending time on the trails. He gets to explore and feel alive. He lived the first 6.5 years of his life hiding in a house where he hid from 22 other dogs. I felt he needed me to adopt him so the next half of his life was spent living the life he was meant to have.

Has TruMan participated in any races with you or traveled to races?
TruMan has run three 10k's, 5x half marathon's, one full marathon, three 50k's, one 24 hour race and one 48 hour race.
He had also paced me at the end of many races ranging from 50-200 miles and a 72 hour race.
He even ran everyday when I ran across the country last year. He ran a few miles each day, part of our team raising money for mental health.

Does TruMan join you on long runs? What is the farthest distance he has run?
He has run 50k (31 miles) during a race. In training the longest I will take him is 22 miles.
He just turned 11, so I am now not running him past 20 miles in training. We use to run 20 miles every other week but now it's once a month or every other month. A few times a month he runs 18 miles.
In the summer, he never runs more than 15 miles and we start early if it's going to be hot.

How often during a run will TruMan eat and hydrate? Does he have any favorite trail foods?
I squirt water in his mouth every 30 minutes or more frequently if it's warmer . He eats what I eat; baby food packets, energy gels and almond butter packets.
I do carry little doggie treats that are gluten free and soy free that he likes to eat on long runs.

Do you have any advice you could share with others who are interested in starting to run with their dogs?
Start them out slowly and build up. Not all dogs will want to run far. Dachshunds are not known for running long distances. But TruMan never got the memo!

Start with 10 minute run 5 minute walk routine until they can run 3 miles.

Make sure your dog is under voice control so you can let them run off leash on trails.

I have always had dachshunds and they all have been runners, but nothing past 9 miles; that was more then enough.

I think any breed can become runners but not all dogs want to be.

I take very good care of TruMan. I even had a full body X-ray done this year to see if all this running is causing any harm to his spine. Since dachshunds are known to have back issues. His doctor found no issues at all.
I give TruMan supplements a vitamin and Fish oil and glucosamine and probiotics. He's an athlete like me so I want him to be healthy.

Additional Tips: He's low to the ground and has had eye issues because of things poking him. He wears doggles to prevent injury on single track trails that have potential dangerous things along it. He is a Isabella dapple (coat) so they suffer hair loss when they are around 6 months old. His fur is thin so I put sunscreen on him or he wears a custom made dog shirt my friend made to prevent skin cancer and things poking and hurting him on the trail.

Written by:
Ashley is National Running Center's retail store specialist who fits customers with the proper pair of running shoes. As a member of National Running Center's Racing Team, she has run multiple marathons, including Boston in 2017. Ashley has also completed Call of the Wilds Mountain Marathon, Whiteface Sky Race, Ultimate Direction Dirty 30 50K, Steamtown Marathon, and was the 2016 Women's Champion of the Montour 24 Endurance 6-hour Run. 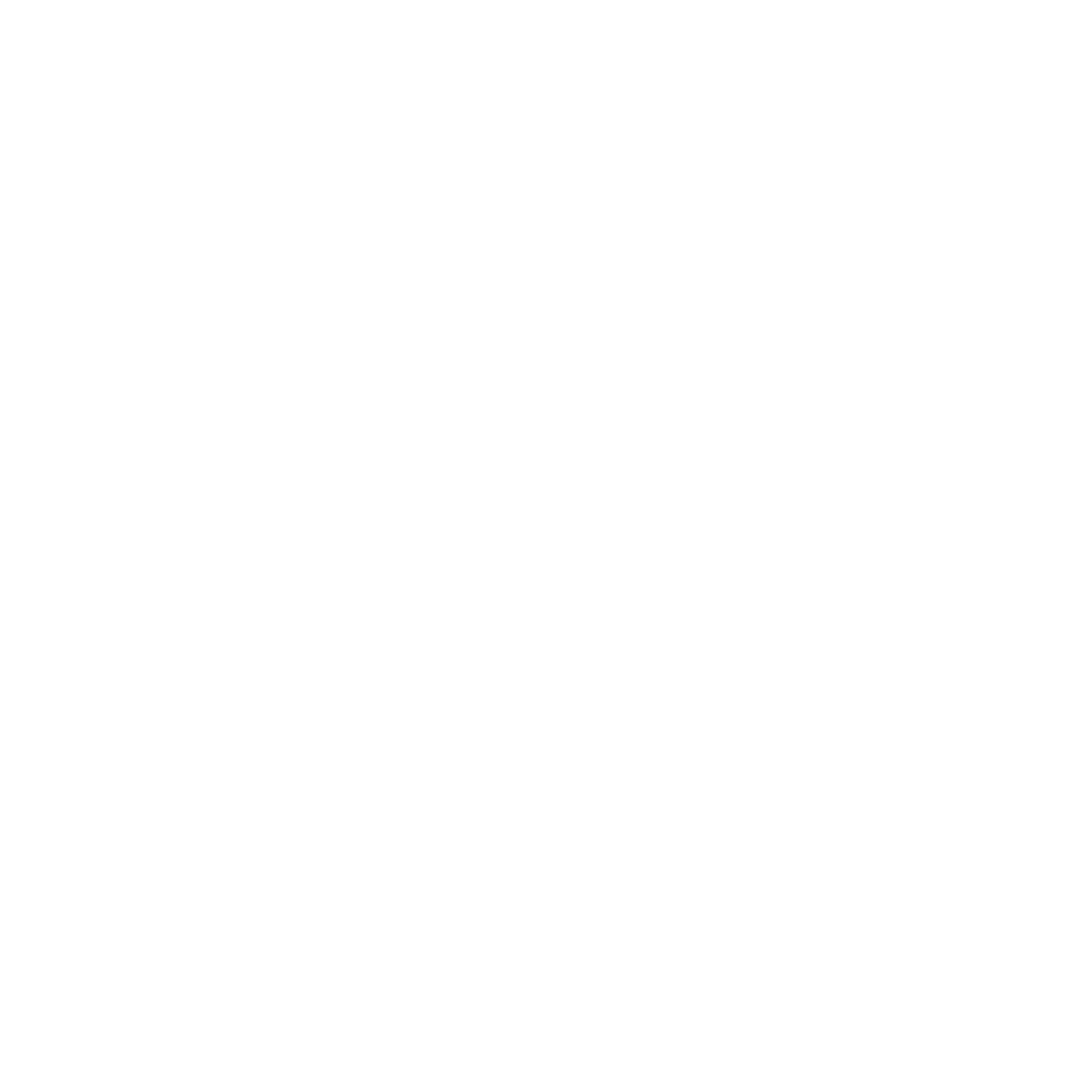